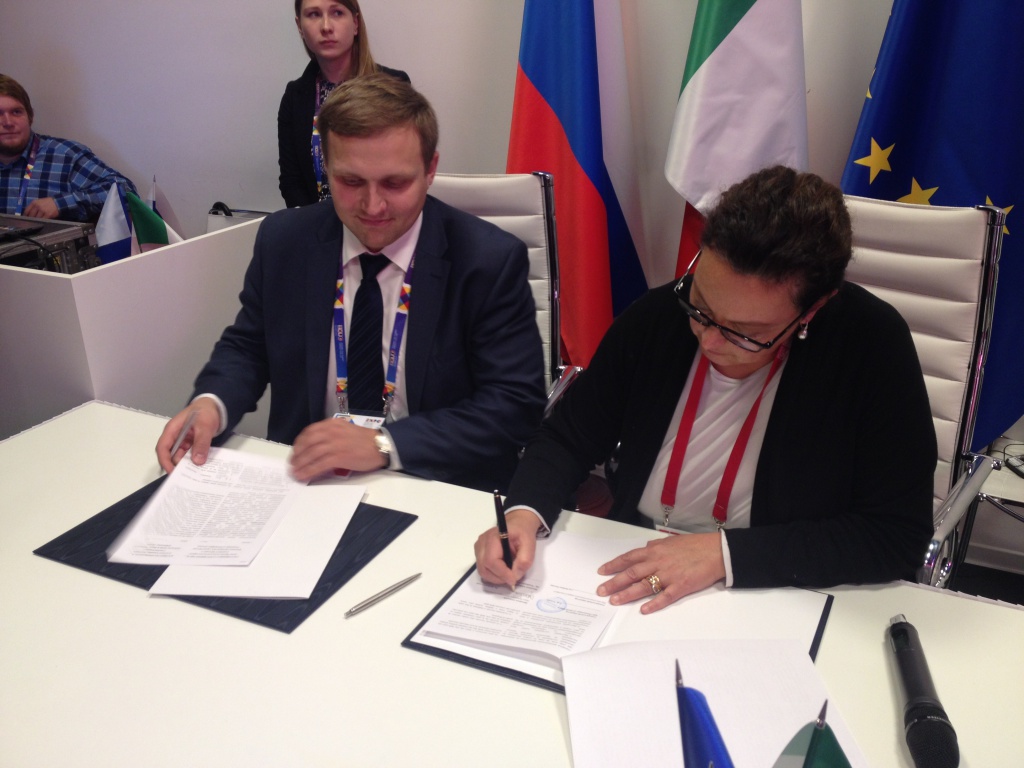 The signing of cooperation agreements was held October 15, 2015 in the Russian pavilion at "Expo-2015" in Milan during the Russian-Italian business forum, "The unity of ideas - business success: Russia and Italy." 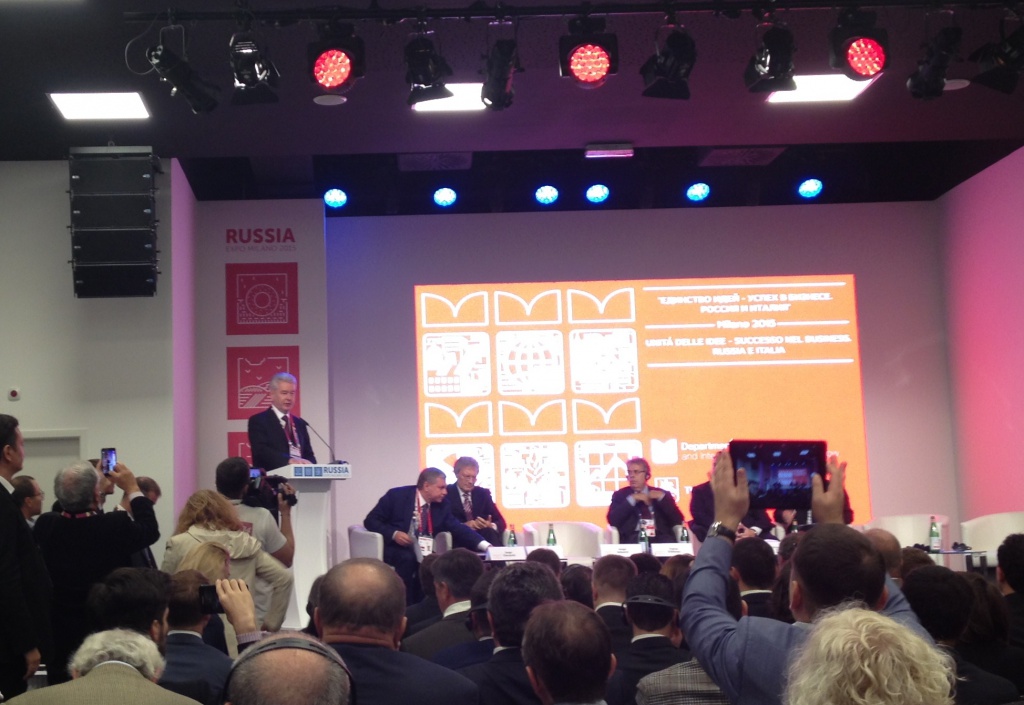 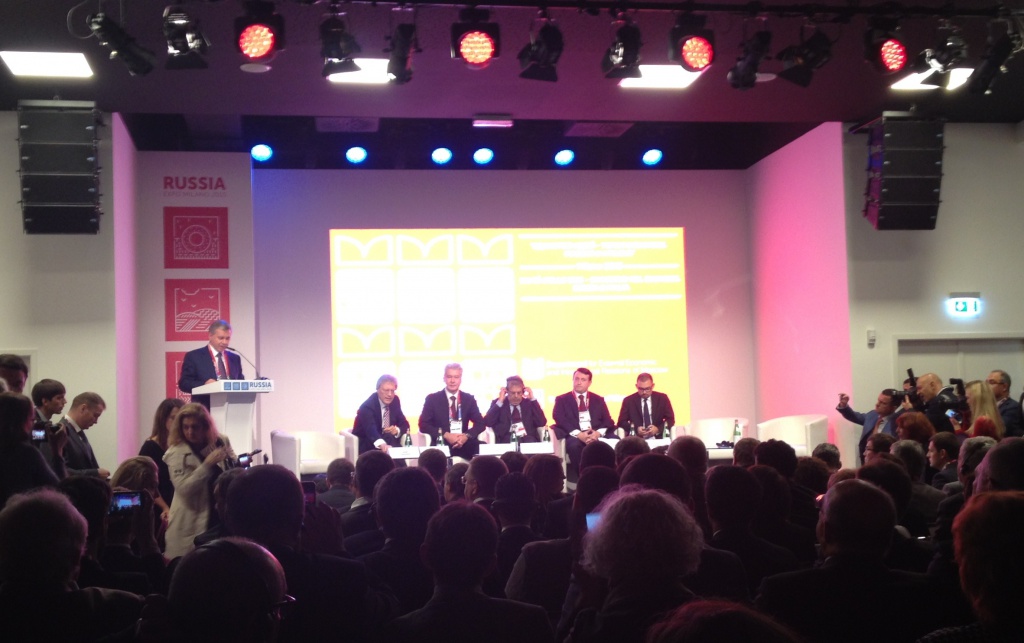 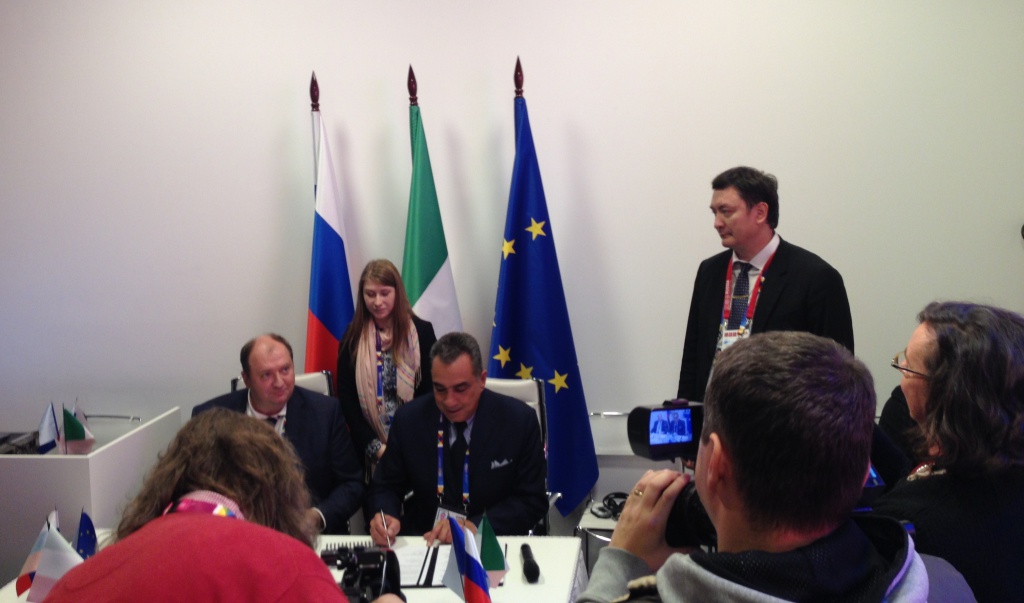 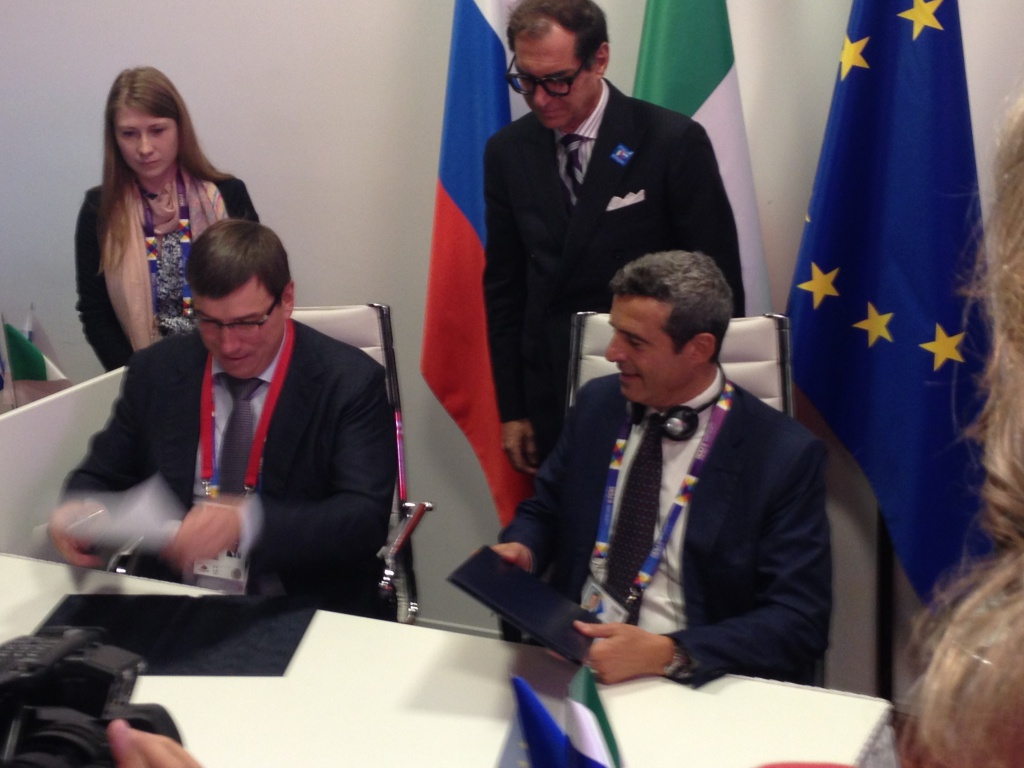 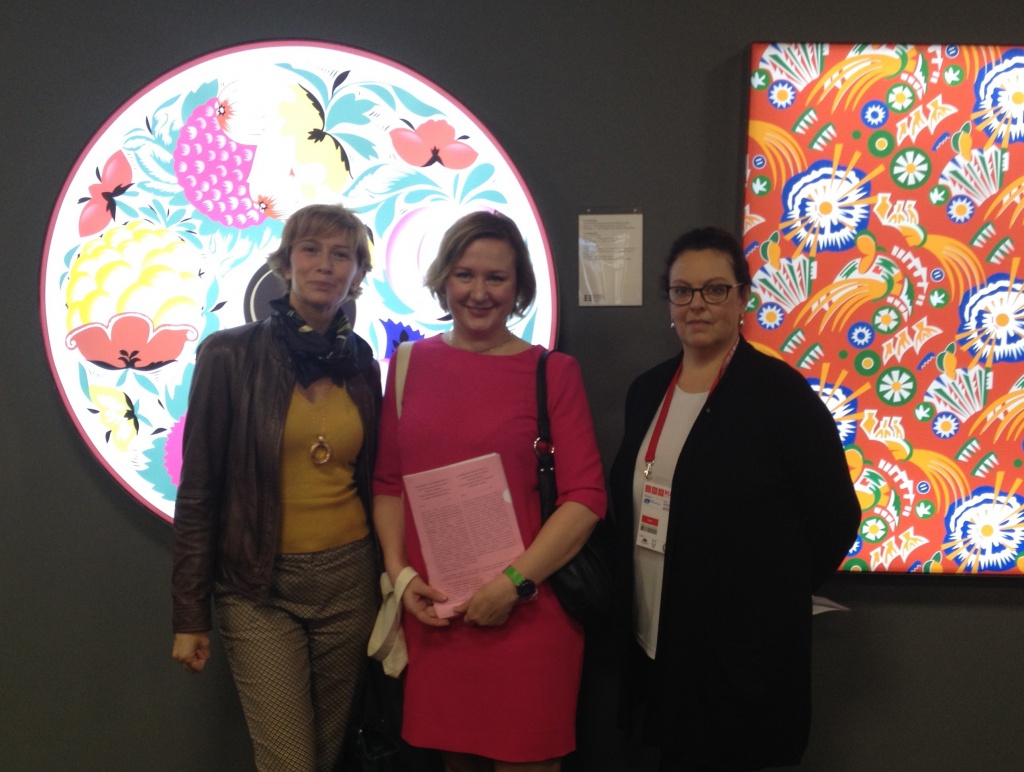